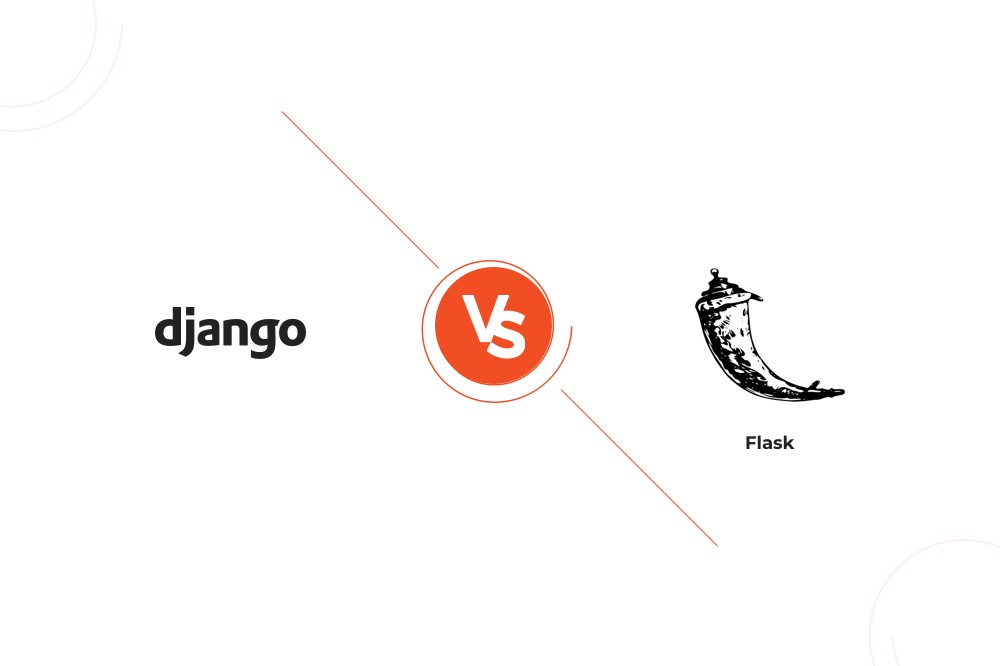 Django vs Flask in 2021: Battle of Backend Web Development

The battle of Python’s two elite frameworks: Django vs Flask is decisive in backend web development. Let’s compare them thoroughly & decide which one to use in 2021.

You can not just go with the hit and trial method when it comes to choosing the right backend web development framework for your software project. Apparently, there are way too many factors such as the size of the project, performance data, productivity, project constraints, etc. that decides the adequacy of the framework you must select for the project.

There are a plethora of web frameworks to pick when we consider Python as a server-side programming language. However, Django and Flask are certainly two of the most popular Python web frameworks among the developers.

Django is an open-source and free web development framework that works on a Model–Template–View pattern. The primary focus of the framework is on less code, reusable components, and faster development. Whereas Flask, being a microframework, gives more attention to the flexibility and lightness of the project. It uses a variety of extensible customisable structures to make the project simplistic and feature-rich.

What Makes Django Different from Flask?

What sets Django apart from Flask is the use of data models in its framework. Django has its own object-relational mapping that allows the developers to link database libraries and tables with classes. It makes it easier for the developers to work with the models used in the project. 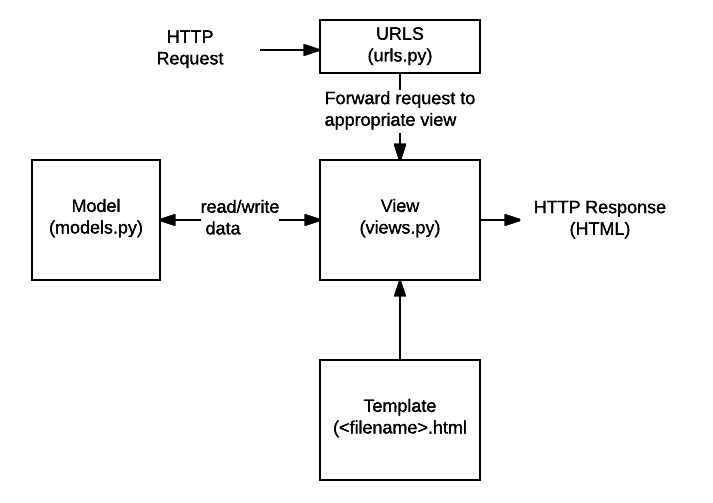 Flask, on the other hand, follows a modular approach and does not provide an inclusive ORM (Object Relational Mapping). A developer can use models through outsourced extensions and libraries. 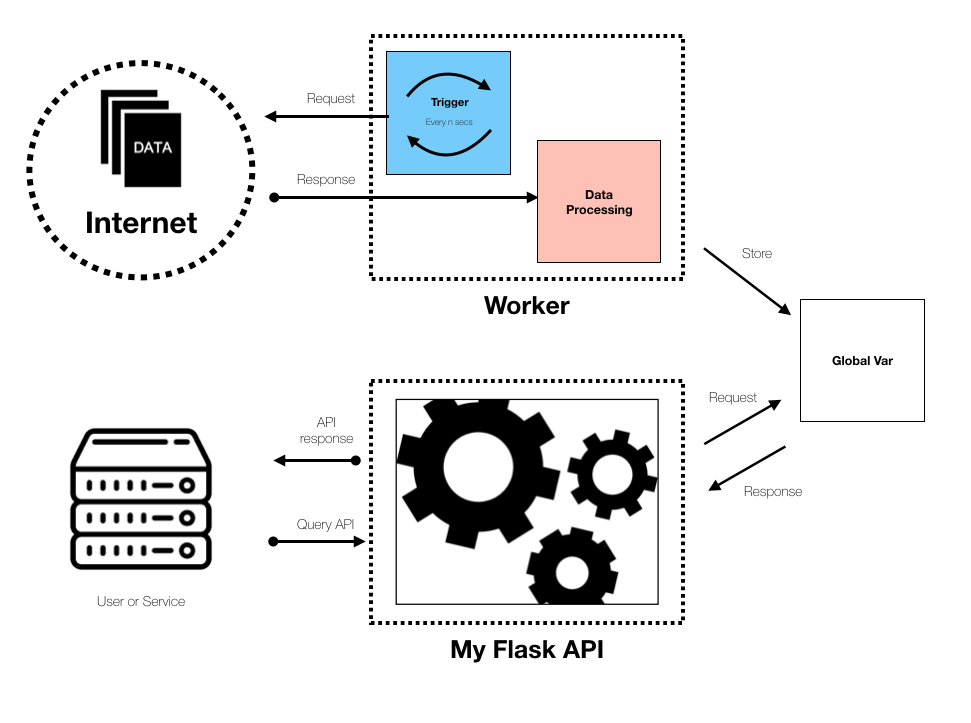 Where Django and Flask is suitable & popular brands using it

Django is usually a better-suited option for larger enterprise projects. Django is a great fit for projects that need a small start but requires scaling up at later stages. The framework of Django is extremely supportive and provides good flexibility when the app needs exponential growth over time. 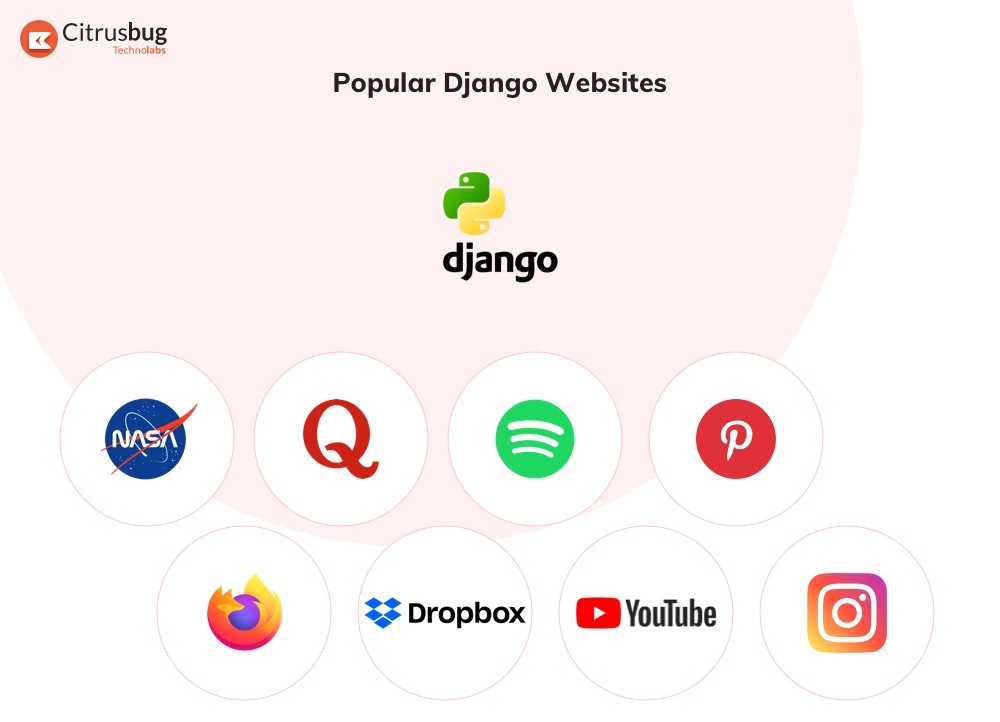 Talking about Flask, its use is more advisable when you have to make more technological decisions along with the progress of the project. As the libraries are all extended, it becomes easier to link up with external data with convenience as opposed to that of Django.

Flask can be of huge benefit for the following instances:

These are a few popular websites that are created using the Flask framework: Airbnb, Rackspace, Netflix, Reddit, etc. 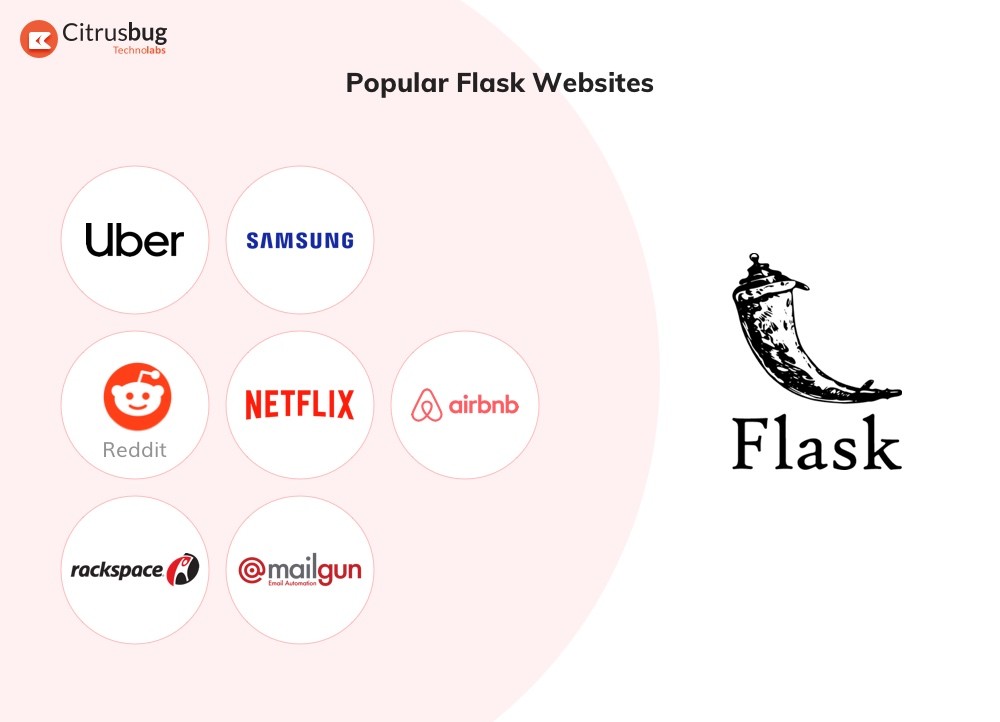 Feature-Based Comparison of Django Vs Flask

Django is an excellent web application framework that comprises many standard functionalities to build safe and maintainable websites. Being open-source, it has a wide community that keeps its framework updated to the current needs of the market. Flask, on the opposite end, also has most of the standard functionalities. Furthermore, it has the capability of adding external plugins and libraries as per the client’s requirements.

Following are some of the distinctions of Django vs Flask based on their various features:

Which One Has the Better Performance: Django or Flask?

Honestly, it is very hard to pick one over another as both frameworks perform extremely well in their areas. Additionally, both have the capability to use specialized libraries or tools for boosting their performance.

However, on breaking the comparison on the basis of higher overall framework performance Vs faster delivery of comprehensive features, Flask seems to perform a little better because of its light size and fewer layers. This does not make Django any lesser as there is no competition with Django when it comes to delivering a complete project with more complex features.

Confused about which framework to choose for your web application project in battle of Django vs Flask? Well, as we have learned, both the frameworks work exceptionally well in developing web applications. So picking a framework majorly depends upon the kind of web app you are interested in developing.

If it is a medium-sized app like forums, personal blogs, or small scale enterprise app, go for Flask. If you require a large scale app such as CMS or eCom website, Django can be your partner in crime. And Citrusbug’s expert Python developers have honed their skills in both the frameworks. Reach out to us for your tech-stack consultation and to hire a Django or Flask developer.

Django vs Flask in 2021: Battle of Backend Web Development 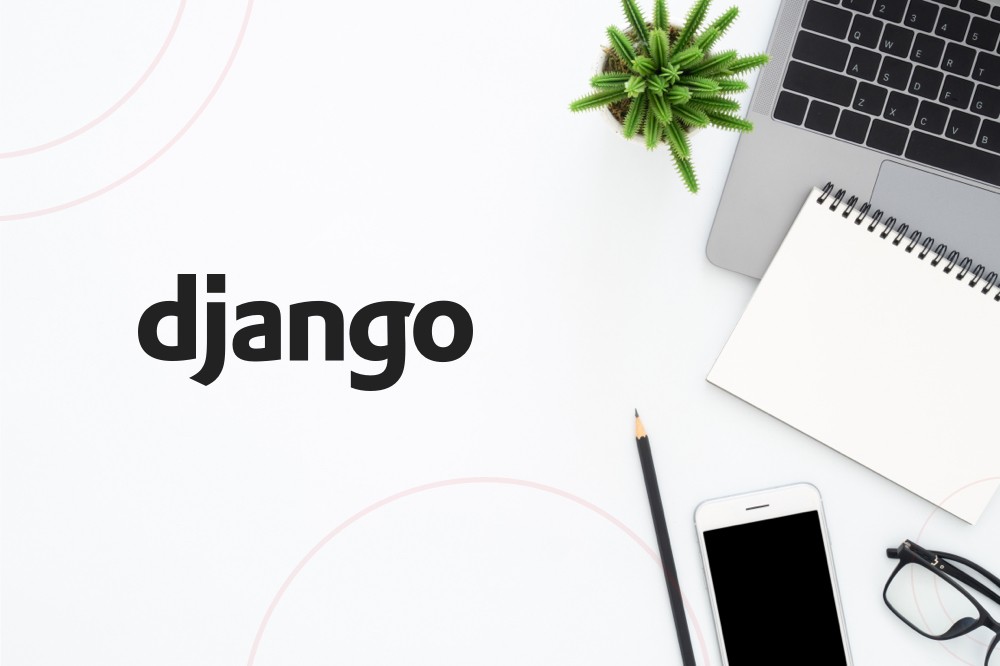